Soakwells Perth Metro Supply and Install The Highest Quality Soakwells in Perth – That’s Why We Have the Longest Guarantee!

So what are Soakwells and why is it so important to have them in Perth?

Think of the most expensive and difficult thing to replace on a building – it’s the foundations. The main cause of sagging or collapsing foundations is poor drainage allowing the foundations to be constantly immersed in water and the ground around them to be eroded.

The only way to maintain the integrity of a buildings foundation is to keep the soil around it well drained and that is what a soakwell does efficiently.

A soakwell is an underground tank which allows water to dissipate into the soil without causing damage to surrounding areas. Stormwater is fed into the soakwell from gutters and downpipes on the house, or from concreted areas, paving or impermeable ground via storm water piping

Soakwells can be made of concrete, polypropylene, PVC and range in from 66 litres to over 5000 litres! 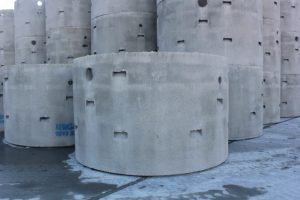 They are typically placed around half a meter below the ground, with the bottom of the soakwell up to two and a half meters below ground level, dispersing the water at a level it will not harm foundations, paths or pavers

Soakwells Perth Metro use the strongest possible reinforced concrete in the design of soakwells. They are rebar reinforced and built to withstand up to 40 tonnes per m2 pressure. They are Western Australian Water Corp. approved, and comply with all relevant civil, industrial and domestic drainage guidelines.

The advantage of concrete soakwells is that they are by far the strongest option and they are wrapped in a material called geofabric that prevents sand sipping inside.

Advances in PVC soakwells over the past few years, have made them a viable alternative to concrete. They are good for tight spaces as they drain 50% quicker than concrete ones, so a smaller size soakwell can be used. They are strong, able to withstand over 27 tonnes per m2 - more than enough to be able to be used under a driveway 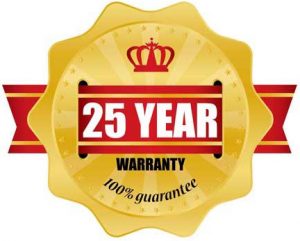 Soakwells Perth Metro Supply and Install quality Soakwells at competitive prices and we back up our products with an unbeatable, industry leading 25-year guarantee!